(May 25, 2015) – Today the Office of the Commissioner of Lobbying (OCL) tabled a revised Lobbyists’ Code of Conduct. The Revised Code follows a consultation process on a number of proposed rule changes, in which the Government Relations Institute of Canada (GRIC) and the Public Affairs Association of Canada (PAAC) participated extensively. The revised Code will be formally published in the Canada Gazette in the near future. That publication will include the date the Revised Code comes into effect. Until that time, the existing 1997 Code remains in force.

GRIC and PAAC are encouraged generally that the Revised Code brings a measure of clarity and consistency to some areas that were addressed by stakeholders in this process. In particular, we note the Revised Code responds to GRIC and PAAC’s recommendations with respect to the scope of the Code’s application, to the role of ‘most senior paid officer’ in ensuring compliance, and with respect to some aspects of situations where lobbyists and public office holders have a previous relationship. At the same time, we expect to hear concerns from our members with respect to the Revised Code’s cynical treatment of participation by public office holders in charitable and community events (suggesting that the judgment of MPs and Public Office Holders cannot be trusted if they accept a ticket to a dinner or lunch event).

Similarly, we note the Revised Code continues to assume that elected and appointed officials cannot be trusted to act in the public interest, when dealing with someone with whom they have a previous relationship. However, we are encouraged that OCL has left the door open to considering further specificity around definitions and time frames with respects to gifts and relationships. GRIC and PAAC will continue to assess these rule changes and will work with OCL to ensure they are implemented and interpreted as consistently and transparently as possible. And we also await the introduction of legislation amending both the Lobbying Act and Conflict of Interest Act, as having a material impact on the future of the Code and its interpretation. 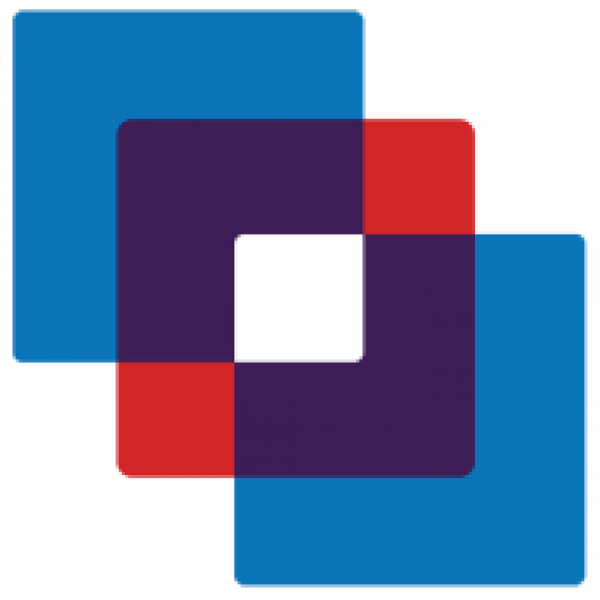