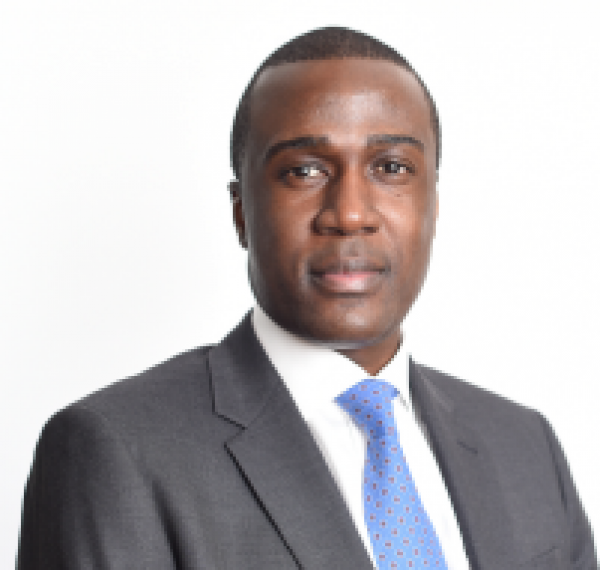 WHAT LED YOU TO THIS ROLE?

I took Commerce in university and studied finance, which was particularly helpful when I started working at RBC. After university, I went to work on Parliament Hill for Lawrence MacAulay and got to learn how the system works and how politicians think. From there I went on to work for the Forest Products Association of Canada (FPAC) where I learned from my colleagues about how to take an effective and systematic approach to advocacy. Those experiences formed the basis of me being able to do my role at RBC.

It’s good to play the long game, and take a multi-partisan approach to GR in general.

HOW DID YOU MANAGE A CHALLENGE ON THE JOB?

Earlier in my career, I had to deal with an organizational PR crisis that was also very problematic from a GR perspective. In the preceding years I had developed a multi-partisan network and was able to lean on it in that situation, which made things much easier. We were able to have candid conversations on all sides to explain the facts of the situation, which really helped cut through some of the challenging news coverage, and it had a mitigating effect from a GR perspective.

The things I’m most proud of are all things that were achieved working alongside people who are great at what they do. At RBC, we’ve gotten legislative changes that will allow for greater technology-led innovation in banking that will benefit consumers. Another thing I’m really happy about is that I’ve been able to work with other GR professionals to raise money for numerous charities over the years.

A BEST PRACTICE IN GOVERNMENT RELATIONS IS…

Managing expectations. Whoever you’re working for should have an understanding of what the government’s inclinations are and what the key decision-makers would actually consider doing. From the outset, your client should have a sense of whether they’re swimming with the current or against it, and calibrate their strategy accordingly

“Government Relations for Canadian Associations,” published by the Canadian Society of Association Executives.

FINAL WORD TO YOUR PEERS?

Embrace diversity. Make efforts to hire more women, visible minorities, and people with different backgrounds and enable them to grow into leadership positions. There’s all sorts of research that shows that diversity leads to better decision-making and performance for organizations. It’s not just the right thing to do, it’s good for business. 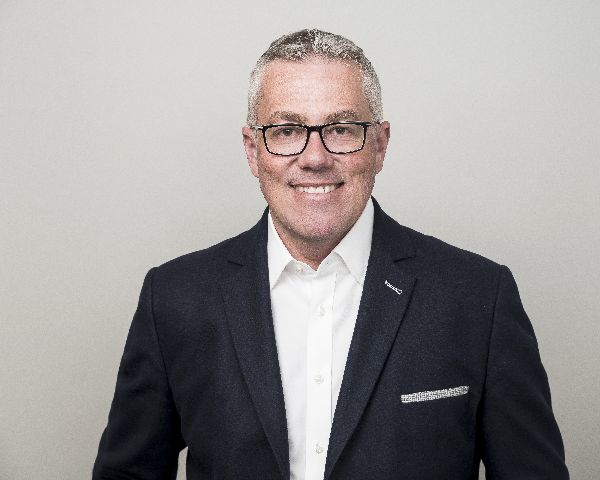 GARRY KELLER Vice-President StrategyCorp “A lot of people who are generalists from the political world and who may be a bit fearful about transitioning into GR from... 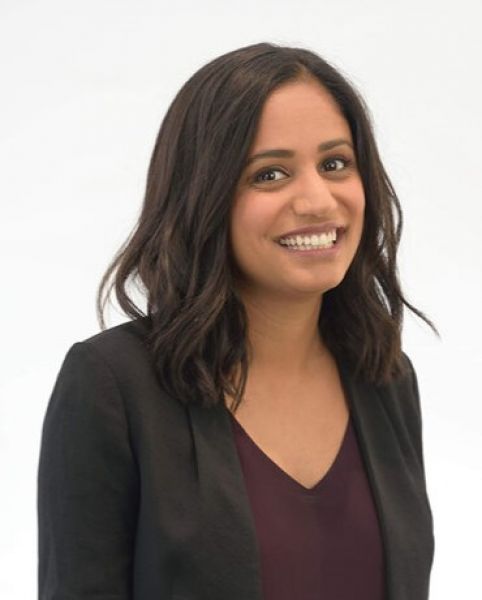